By Invest Stockholm in collaboration with The Local

If you live in or have spent time in Stockholm, you’ll be familiar with its creative energy and cutting-edge innovations within music, gaming, film and fashion.

Creative industries that depend on connecting with an audience have faced obvious challenges arising from Covid-19. But with the rollout of vaccinations progressing, there’s renewed optimism in Stockholm among both creative people and politicians about the city’s cultural future.

The creative and cultural industries are already a hugely important part of the city’s economy – and exciting new developments are just around the corner. The Local, in partnership with Invest Stockholm, takes the pulse of Sweden’s capital – and finds plenty of signs of creative resilience.

The beating heart of Stockholm is undeniably creative. But how can you hope to quantify such a quality?

Well, one way is to look closer at the knowledge economy – consisting of jobs that are more intellectually-driven than physical in nature. So-called ‘brain businesses’ are on the rise in many European cities.

Nonetheless, Stockholm ranks third in Europe in this regard, behind only Bratislava and Oxford, according to the European Centre for Entrepreneurship and Policy Reform think-tank. This is sure proof of a thriving “creative class”, to use the term popularised by the author and expert in urban studies, Richard Florida.

As stated in Creative & Cultural Industries in Stockholm, a 2020 report published by Invest Stockholm, this means both supply and demand for creative talent are high. With around one in 20 employees in Stockholm involved in the creative and cultural industries (almost 64,000 people), the report makes the case that these people are “not only passionate souls, but also professionals” who are vital to the city’s economy.

And since talent attracts talent, plenty of bright minds from around the world are choosing to make Stockholm their home. 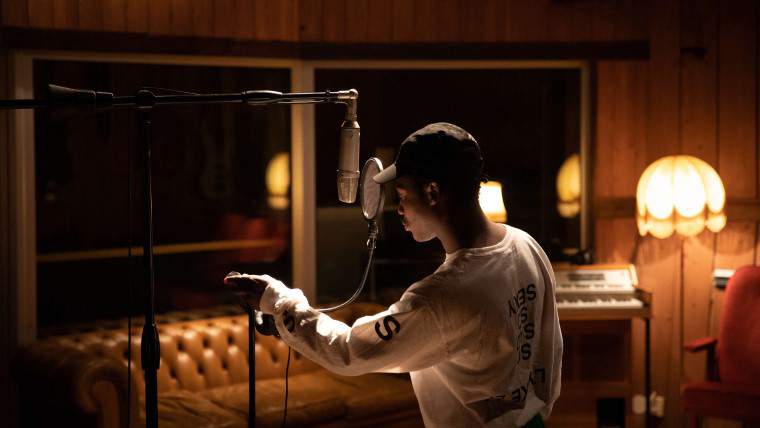 Music: why Stockholm can still hit the high notes

Stockholm’s global reputation as a heavyweight player in the music industry goes back decades. Whether your taste is more ABBA or Avicii, you’re sure to know something about the talent – and perhaps you stream it via Stockholm-based Spotify? Stars of today like Seinabo Sey and Tove Lo continue to burnish the Stockholm name internationally.

What about the hard figures? The average annual value added per music industry job in the city is around 1.6 million Swedish kronor, according to last year’s Invest Stockholm report. That’s more than 40 percent above Stockholm’s overall average figure per job.

Few industries face more direct challenges as a result of Covid-19. But once enough people have been vaccinated and gigs return, Stockholm’s live music scene is sure to bounce back strongly, further cementing the city’s status as a leading musical talent base.

The city’s proven track record in music is underpinned by factors that remain as relevant as ever, including reliable policies and high freedom of expression. Don’t be surprised when the next Stockholm superstar bursts to prominence – nor if it happens via social media first, and on stage second.

Every eighth person in the world has played a game made by Swedes. So even if gaming isn’t your thing, you’ve probably at least glimpsed one of the famed Swedish creations on somebody else’s phone at some point.

Autumn 2021 will see the doors of Space, a new digital cultural centre, open in central Stockholm. It will also be Europe’s largest permanent esport and gaming venue, with more than 500 ‘fully equipped stations’ in its gaming centre.

Space will also feature a multi-purpose arena, content creation and music studios, restaurants and cafes. It will allow creative types to thrive and to “have a stronger sense of belonging”, says Gustav Käll, CEO and co-founder.

A true Stockholm success story, gaming is also big business. Some 13 of Sweden’s biggest 16 gaming firms are in Stockholm. The value generated per employee is 2.2 million Swedish kronor – almost twice that of the average Stockholm job.

Space will also eventually offer co-working space. The idea is to encourage Stockholm startups to develop business models in the midst of their potential audience – the digital natives shaping tomorrow’s world. 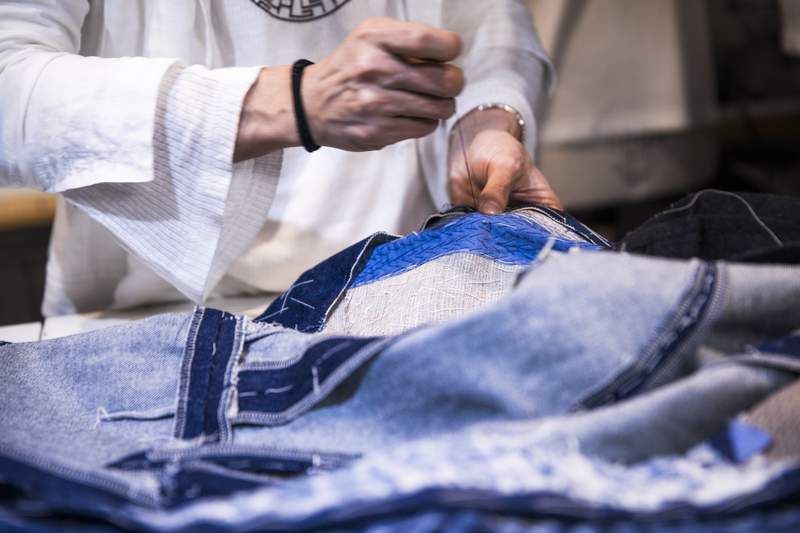 Fashion is the biggest of Stockholm’s creative and cultural industries, with annual revenue of more than 69 billion Swedish kronor. Stockholmers are known for being stylish and Scandinavian design continues to be a source of fascination for much of the world.

Sustainability, a topic that permeates all areas of life in Stockholm, is also central to the city’s contemporary fashion industry. Stockholmers love to shop second-hand and companies like Sellpy, Arkivet and ReRobe have tapped into this interest to make it easier than ever to buy and sell used clothing and other items.

Looking ahead, could the fashion and tech worlds come together in Stockholm to provide inventive new customer experiences and offerings?

Monki, which is part of H&M group, focuses on supporting change towards more sustainable, “circular production”. The Monki brand has also investigated the potential for customers to use “high definition human holograms in Augmented Reality” to view outfits before buying online.

Of all the sub-industries in the creative and cultural sector, the biggest growth since 2010 has come in architecture. That’s true in terms of both turnover and employees.

Major ongoing projects in Stockholm include a strong focus on sustainability but also on creating ‘urban villages’ that restore a positive sense of community. Indeed, the concept of community is central to so much of what can keep the creative industries strong in challenging times.

And no matter what your cultural interests, or whether you get involved in person or online, you can always play a role in supporting what you love in a city as full of creative activity as Stockholm.